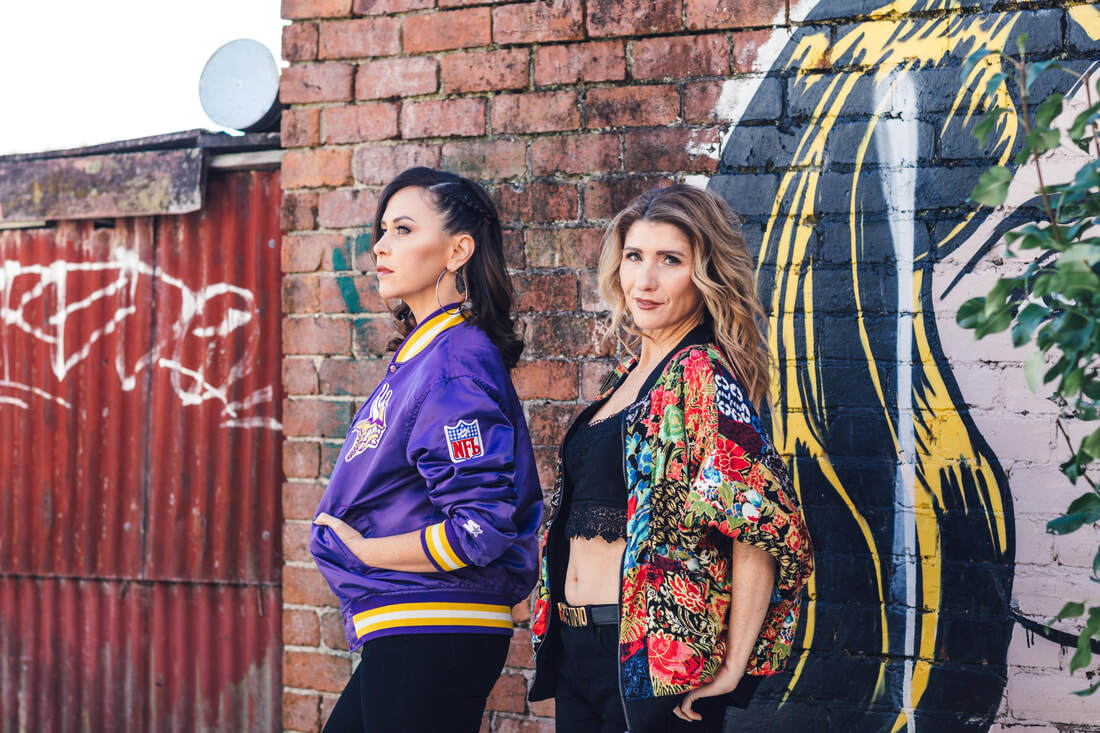 Aroha is without a doubt one of New Zealand's most accomplished all genre DJs and Tali is an internationally acclaimed vocalist and freestyle MCs and winner of the 2019 Vodafone New Zealand Music Best Electronic Artist award. Together they are a formidable force on stage and unlike any other double act currently touring NZ. What was originally an impromptu collaborative performance at Splore Festival where Aroha invited Tali to join her on stage - the two realised they might have something special when the crowd went crazy for their set, and people were still talking about it for months after! Since joining forces as a duo the two of them have rocked stages at Rhythm & Vines, Northern Bass, Homegrown, Electric Avenue, Diplo support, Bluesky Fiji, Wanderlust Festival, Splore, Soundsplash, Grace Jones afterparty, NZ SKI events and Highlife to name a few.Together they bring a set packed with deep, dirty, wonky House music, Aroha seamlessly mixing a selection that is pure fire for the dance floor - all with Tali's soaring vocals and uplifting lyrics complementing the mix. Their obvious chemistry and onstage energy is undeniable, as is their desire to engage their crowd - helping to take the party next level. 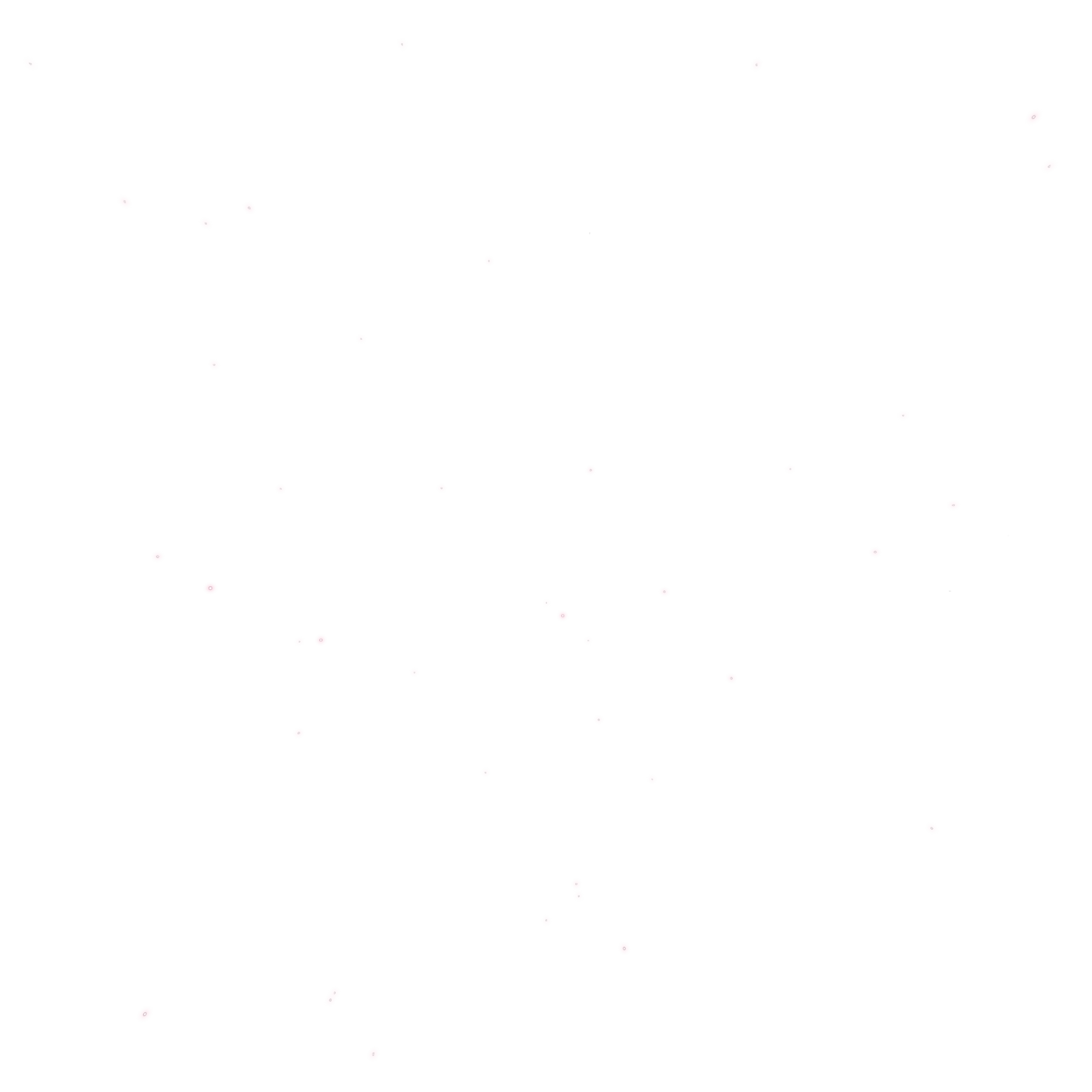 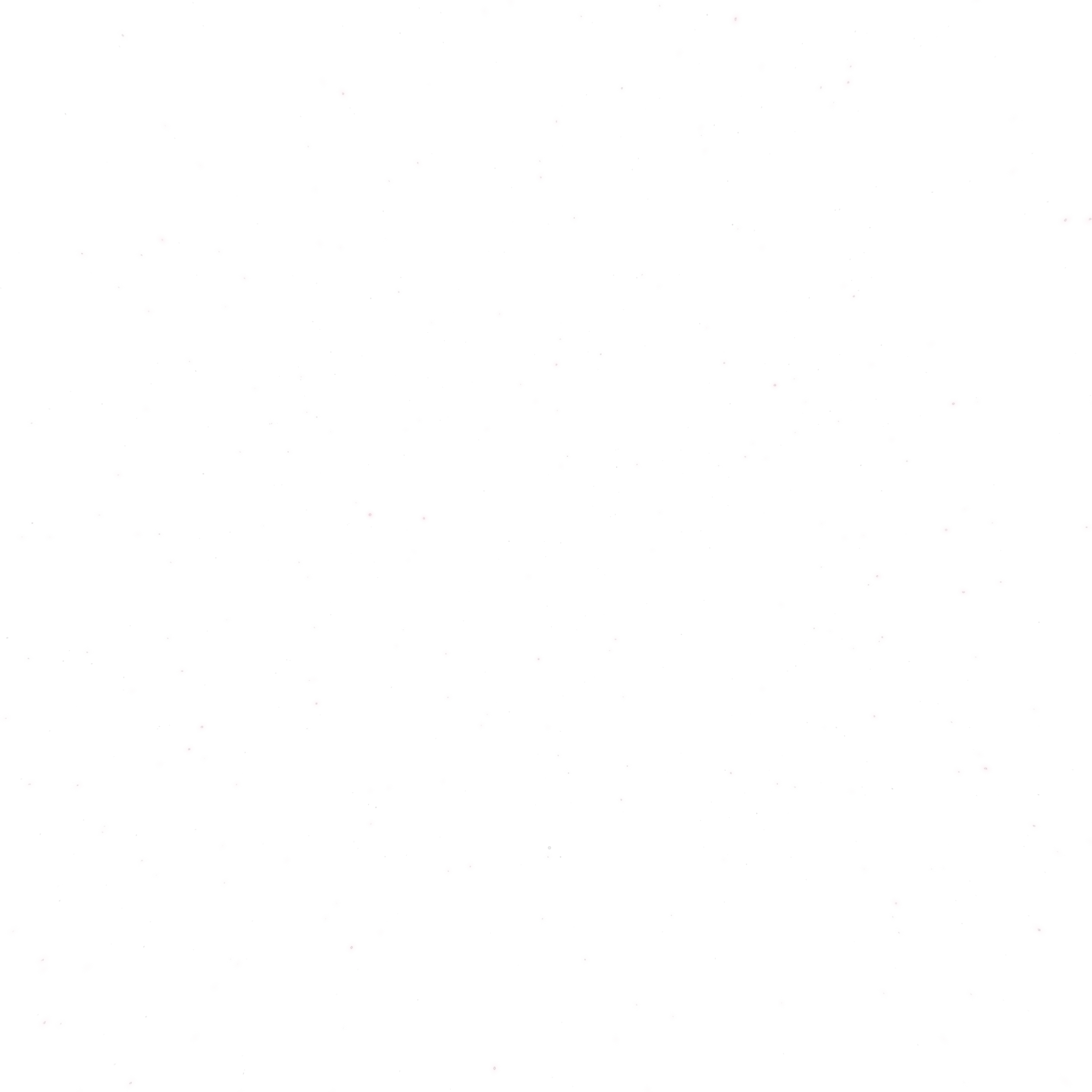 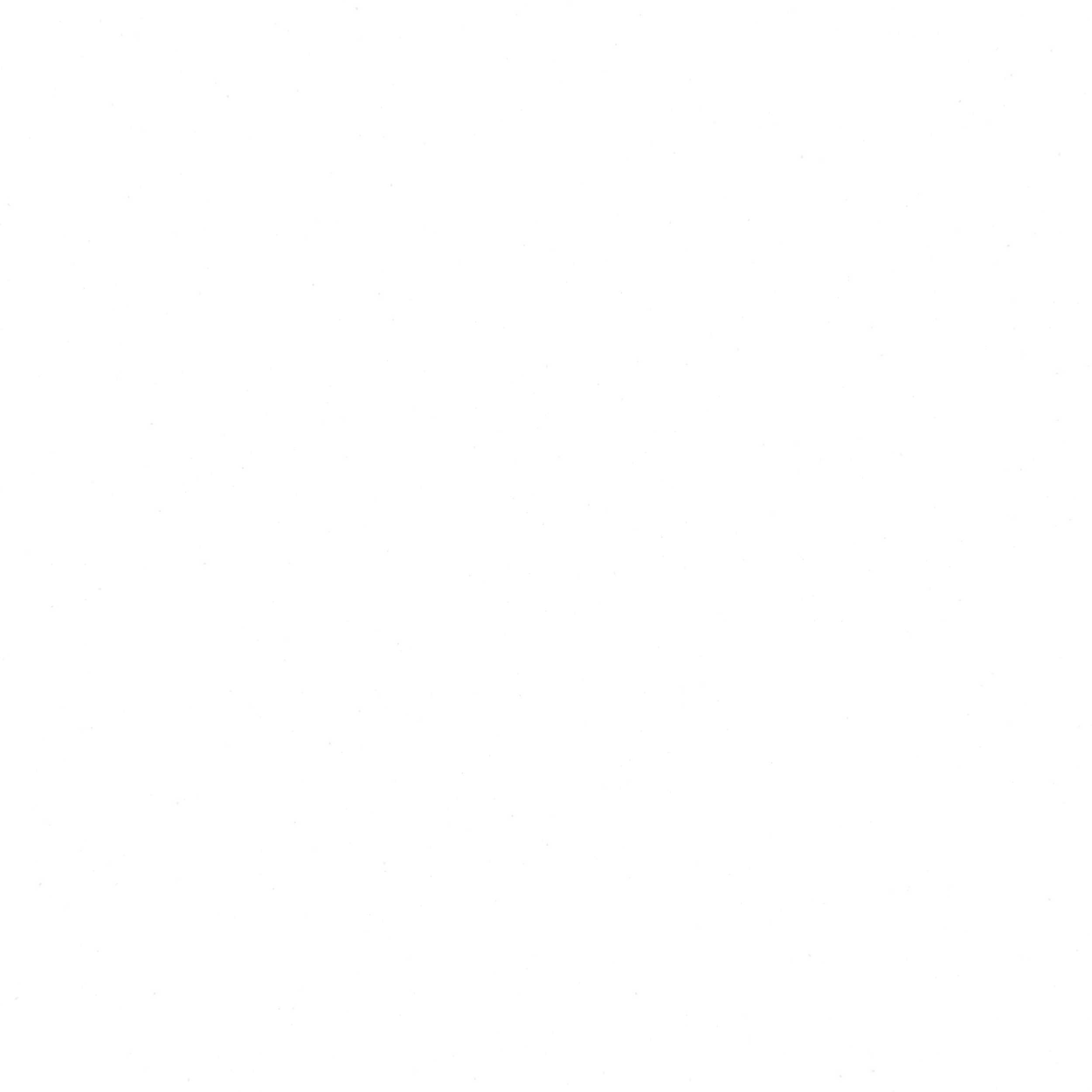 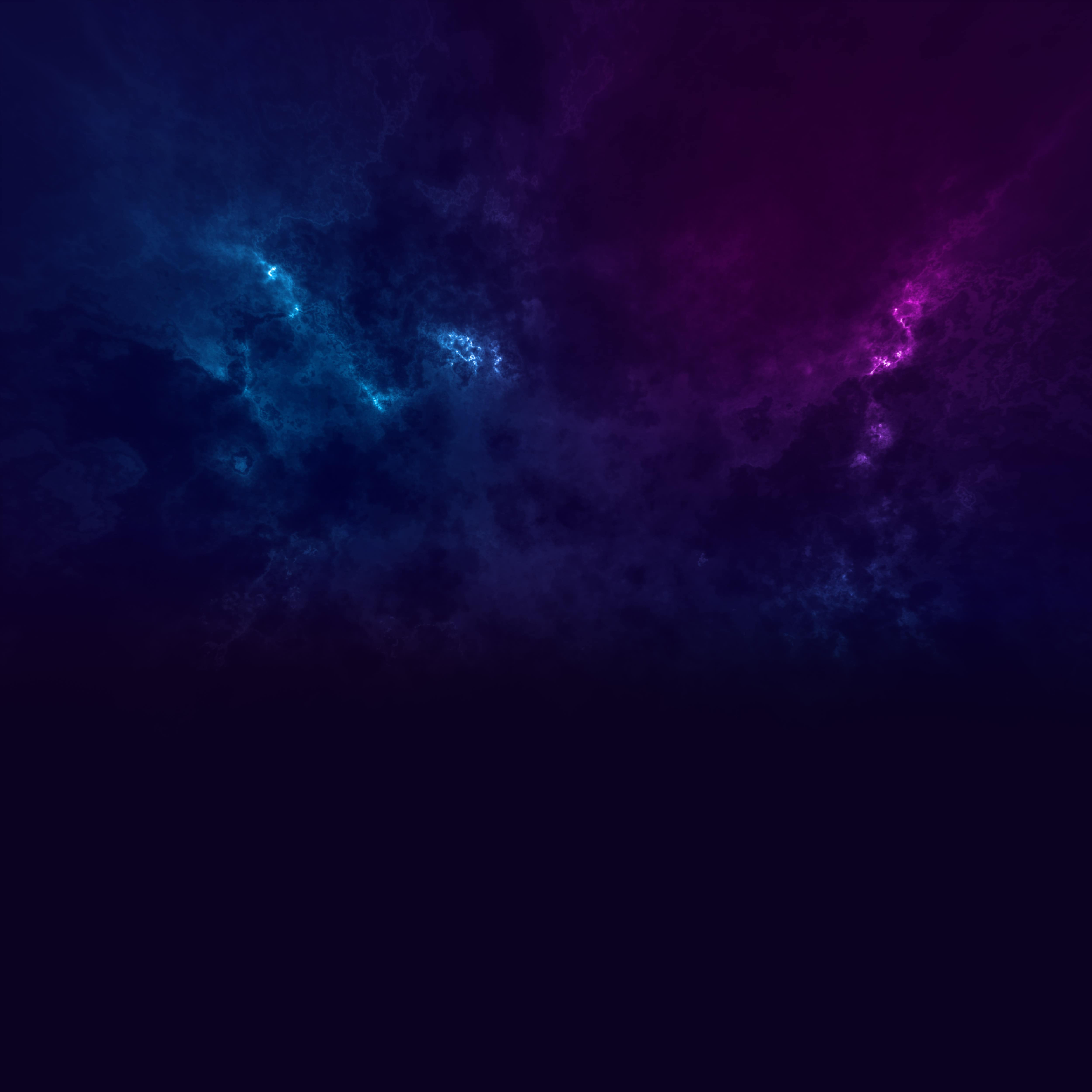 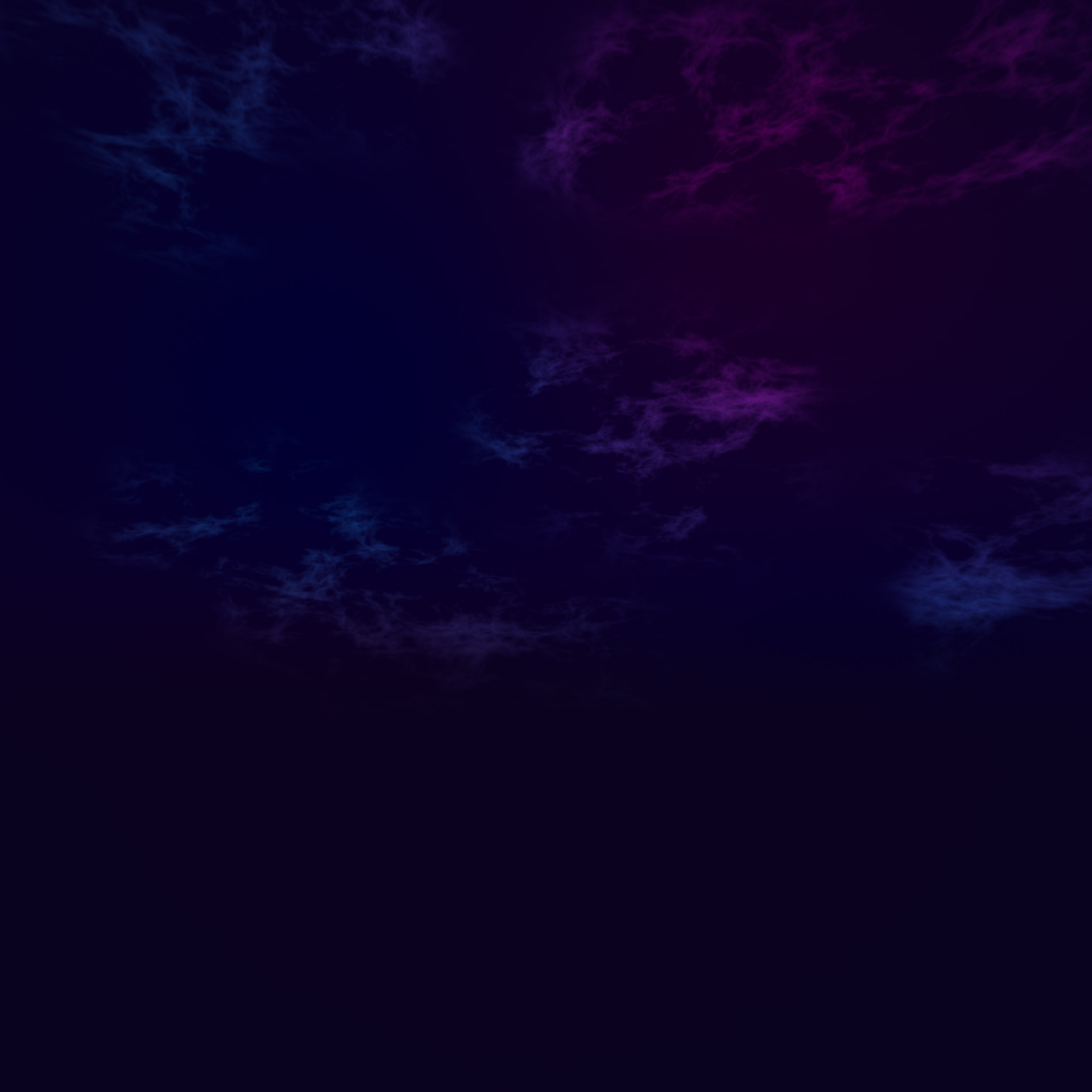 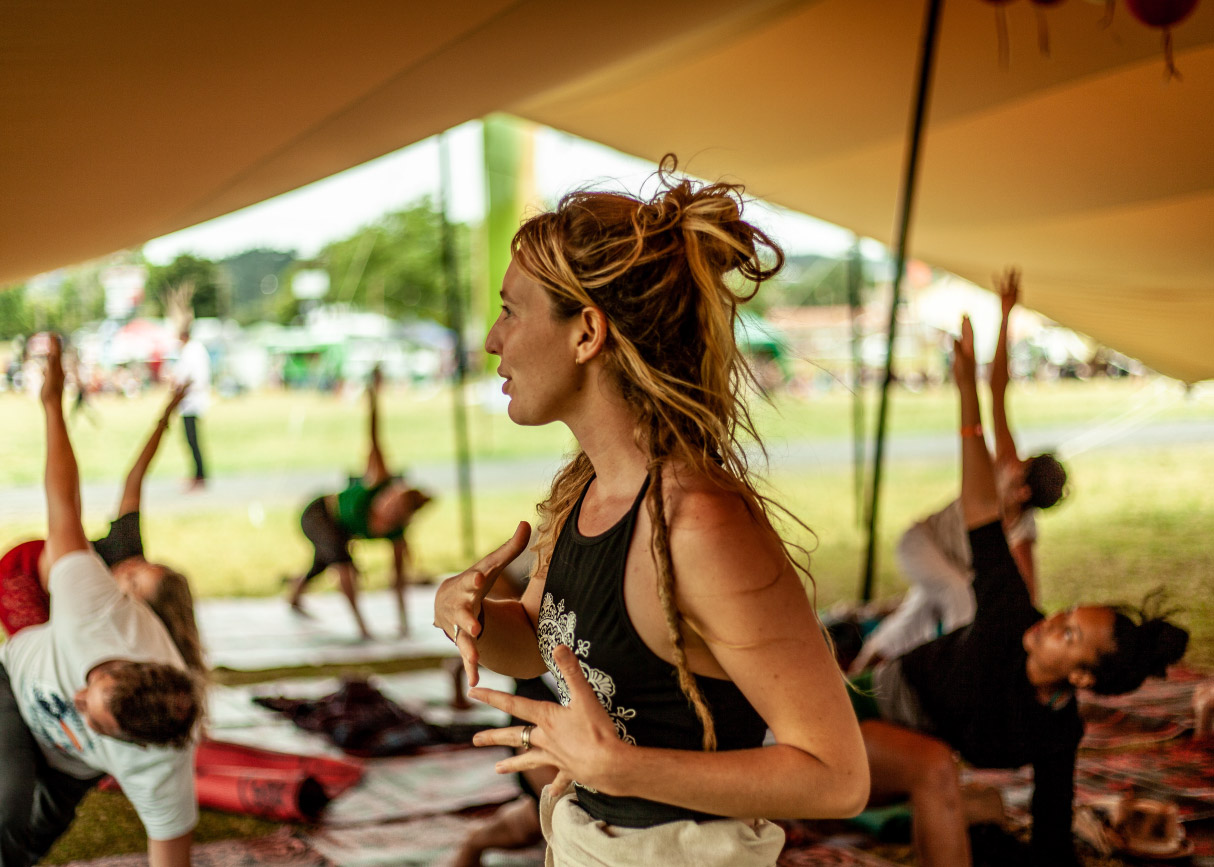 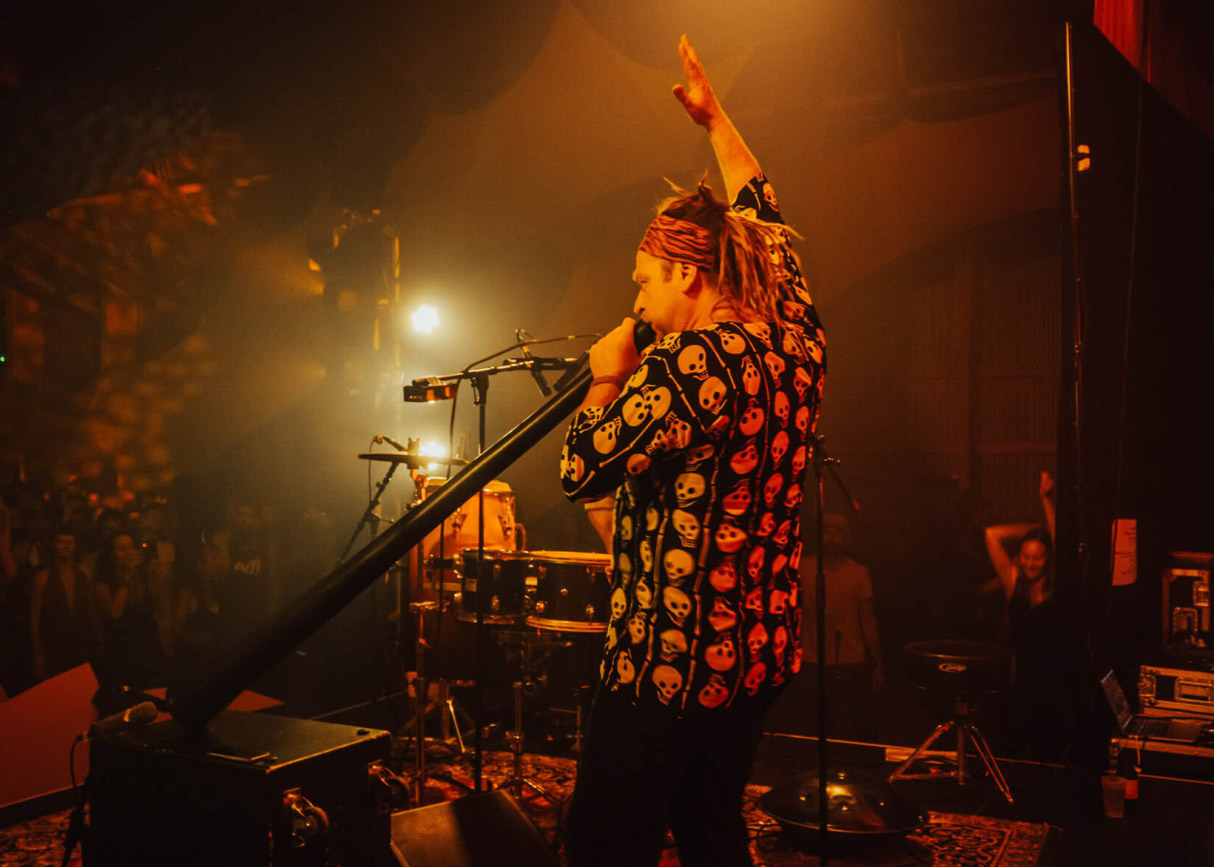 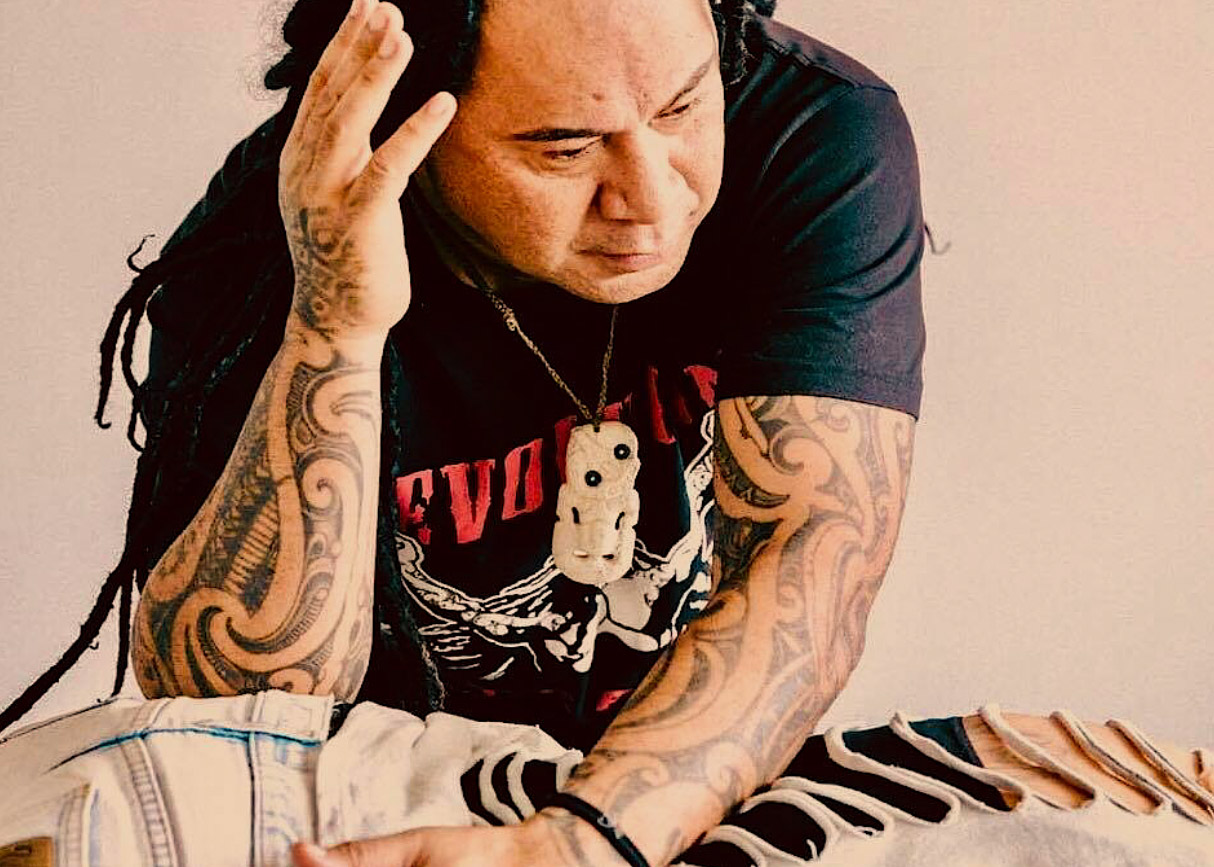 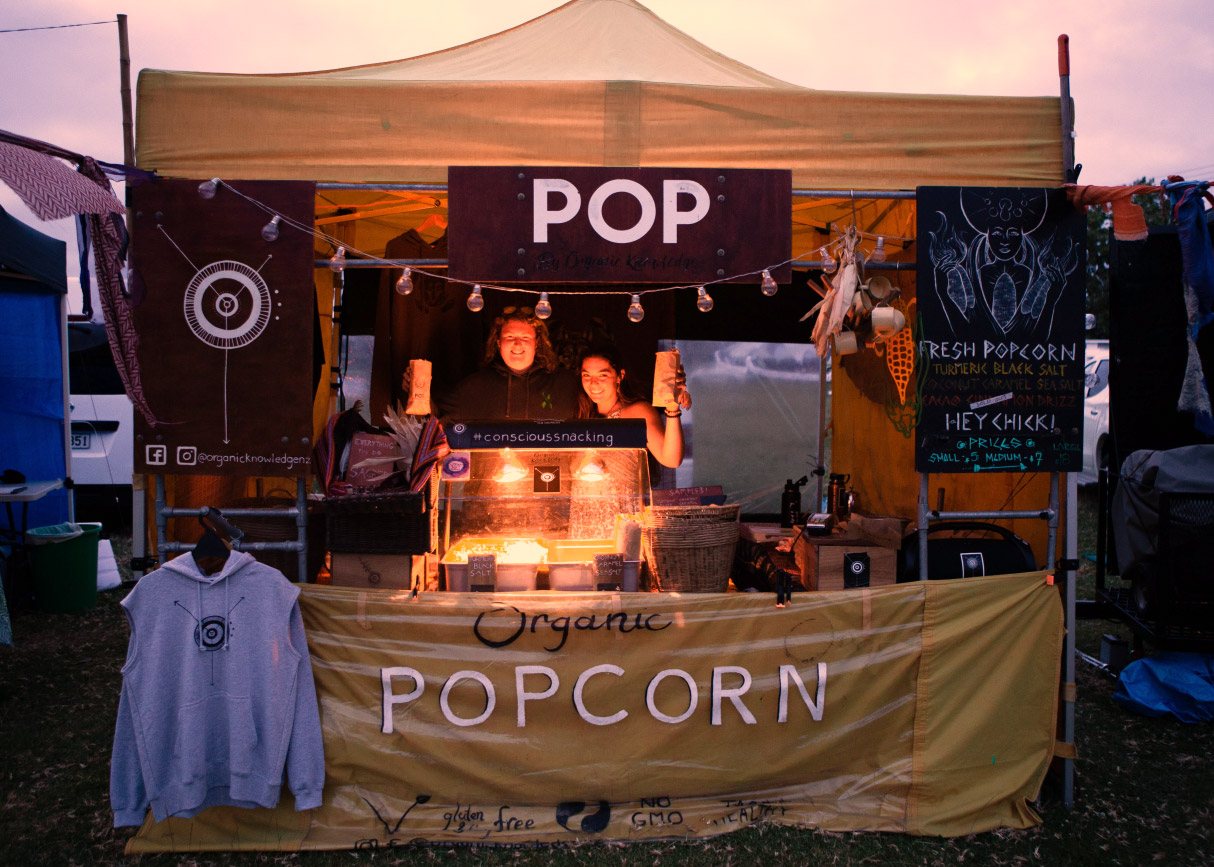 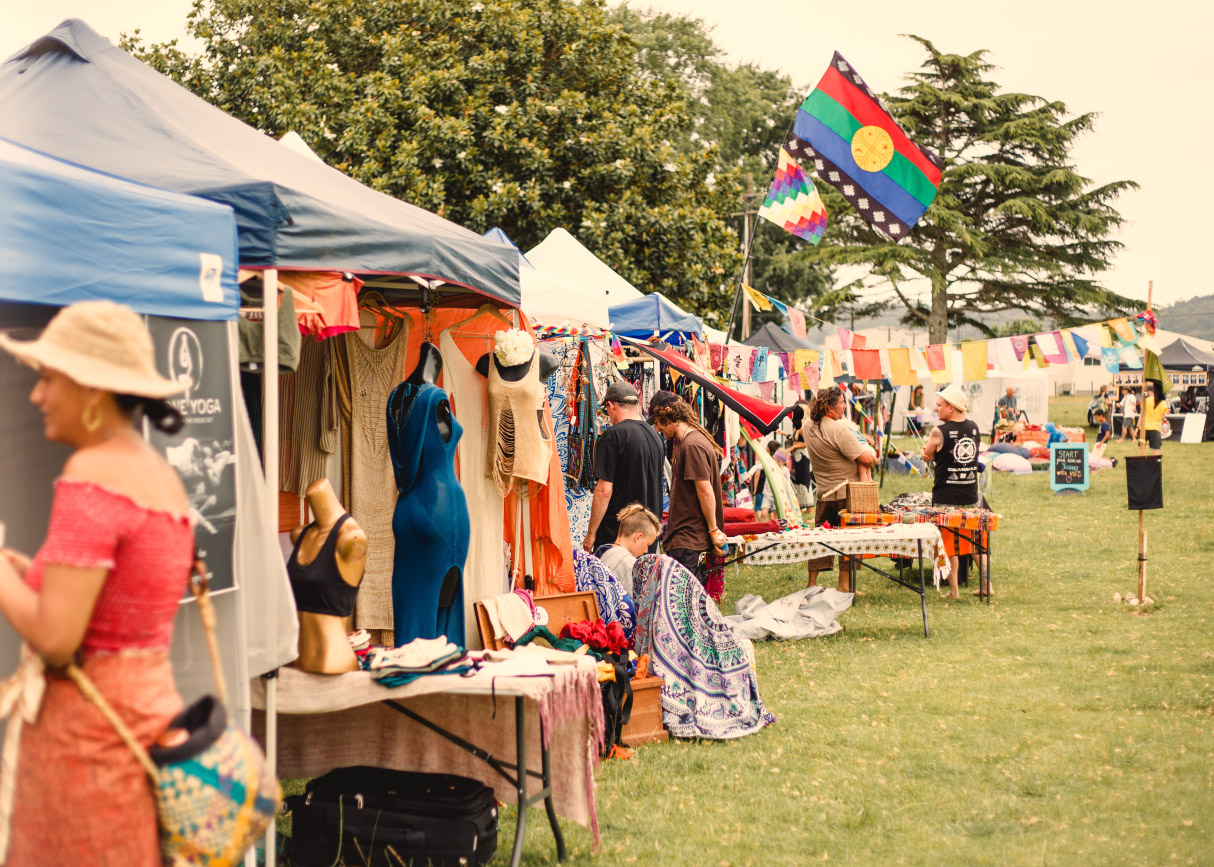 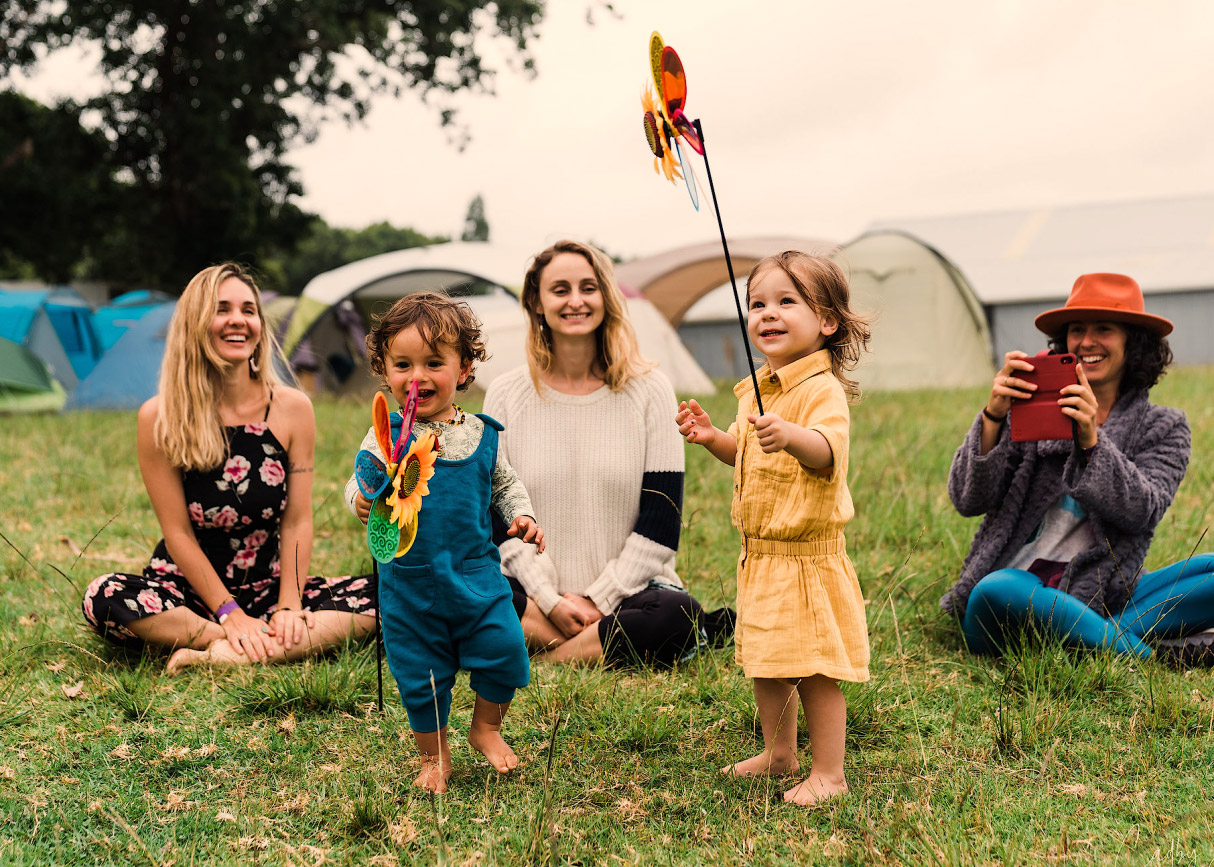